Yes, I want to discover the five secrets to unleashing the man I am meant to be, so that I can have the respect, praise and money I deserve!

CUSTOM JAVASCRIPT / HTML
By submitting this form, I consent to receive offers and related promotional communications from QOL Enterprises, Replenish Foundation and Entrepreneur Empowerment Institute. I can withdraw consent at any time. We will never sell or rent your information. That wouldn't be very "Humble Alpha" of us, would it? 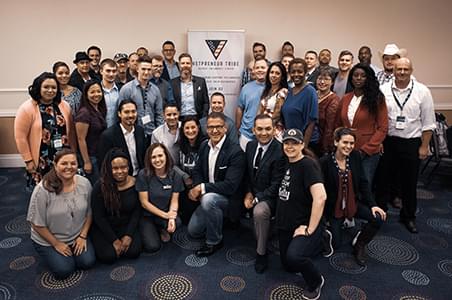 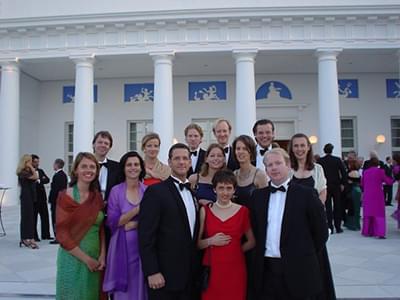 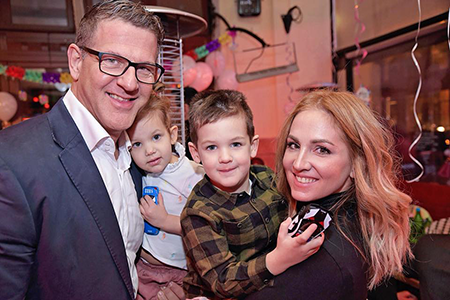 How politics, plant medicine, royalty and military combat
revealed the five secrets to Profound Leadership.
Isn't it time you stepped into your greatness?
be sought out to lead teams, rather than "last man picked"

A Note From Steven Kuhn, Co-Author of the new book "Unleash Your Humble Alpha"...

Even when I, Steven, was in high school, I hungered for more. In an attempt to satisfy that hunger, I did all of the wrong things. Something inside of me knew I was called to greatness, but I was basically a knucklehead. I was the worst at sports, which didn’t stop me from trying but I still loathed myself and was as unlucky in love as Mr. Bean.
I was arrogant because I was insecure. I wanted to travel, meet interesting people, and scale the walls to get out of my self-inflicted prison, but people continuously pulled me down. If it wasn’t their words, it was their labels. They had power over me, because I hadn’t yet realized the power I had inside me. I was my own worst enemy, and I had a bag full of excuses. And then, something changed.
I realized the difference between the knucklehead and the high-achiever; that guy who stood on the ground, head cocked back, admiring the huge mountain, but going nowhere—was me. The difference was, of course, my self belief and acceptance; I could stand in my own way or I could get the hell out of it.
I got the hell out of it.
I joined the military, rose through the ranks, went to war, and learned real quick that life was up to me and only me. When I left the military a few years later, I battled an onslaught of PTSD, depression, and a failed marriage. If that wasn’t enough, my body was no longer the same.
Ravaged by Gulf War Syndrome, every day became an uphill battle as chronic symptoms attacked my muscles, nerves, and organs like the war adversaries we fought to defeat.
Told I’d never be physically healed, I kept searching. I searched for my own internal answers, too. I discovered the healing power of a plant from the Amazon Rainforest and a quiet Benedictine Monastery in Austria.
I realized that everything on the outside is a result of what we do on the inside.
It took years of work but I figured out whom I was, learned to genuinely love myself, and dug deep into my passions and hobbies.
I identified my life’s vision and mission and painted a crystal clear picture of it. I learned to build unbreakable habits and unshakeable routines. I broke every bad habit that plagued my previous life (which is, of course, a continuous, life-long process of change) .
I lived all over the world and traveled extensively, turning around million-dollar companies that were on the brink of disaster. I learned how to get exactly what I want out of life. The harder the task, the more challenging the situation—the more resolute I am to make it happen because I’ve never forgotten what I learned: It all comes from within; we decide who we are and what we can create.
Over a 20-year period, I sat at the feet of masters and learned their secrets. I learned how to leverage teams and have massive impact on people and organizations. After 15 years of working with sacred plant medicine from the Amazon, I’ve discovered things about the body and mind and this world most people will go to their grave disbelieving.
I married a perfect woman who continuously shows me she wants me to be happy, even if that means I spend a significant amount of time traveling around the world. Every morning I’m home, I have coffee with her and our small children on our sofa. We’re consciously with each other and express the love we have for one another. She never gives me the cold shoulder when I travel or have an unexpected meeting, because she knows it makes me happy and of course she has a shoulder to lean on when she needs it, as do I.
Daily, I’m humbled by the knowledge that our paths would have never crossed—that I would have never met my wife—had I not completely accepted who I am and gone through the stages of unleashing my Humble Alpha. 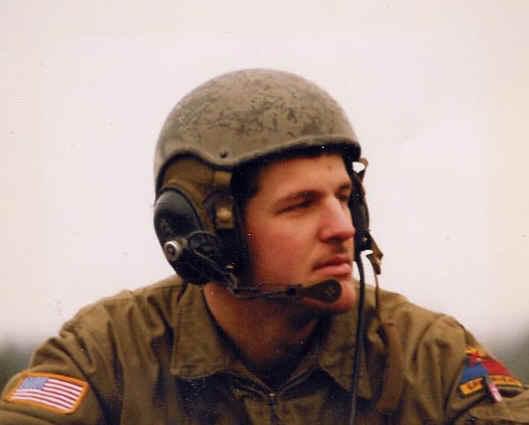 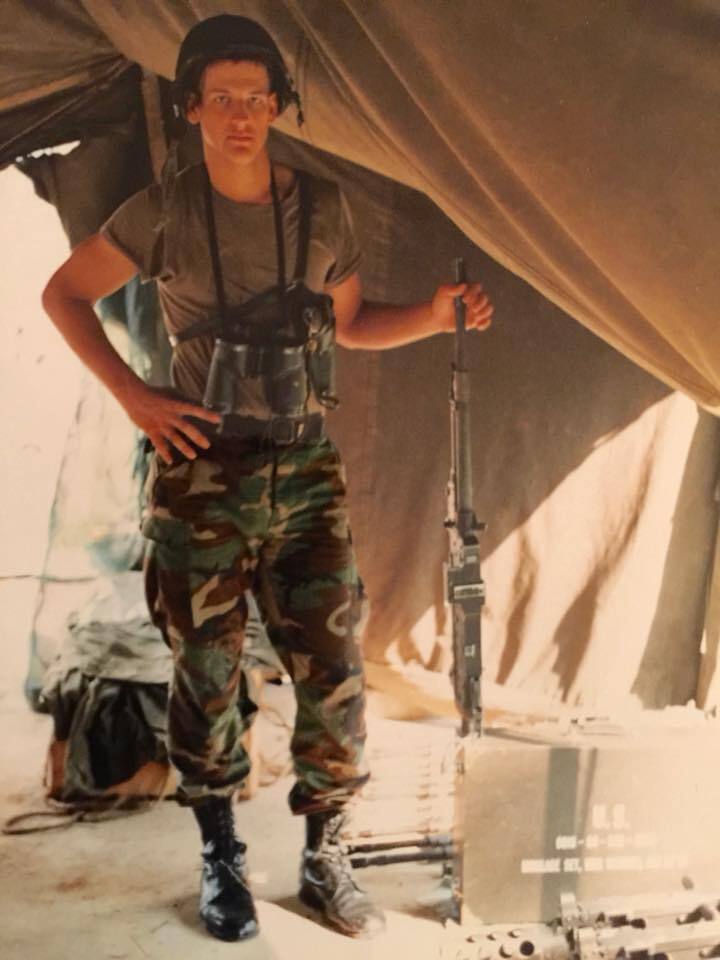 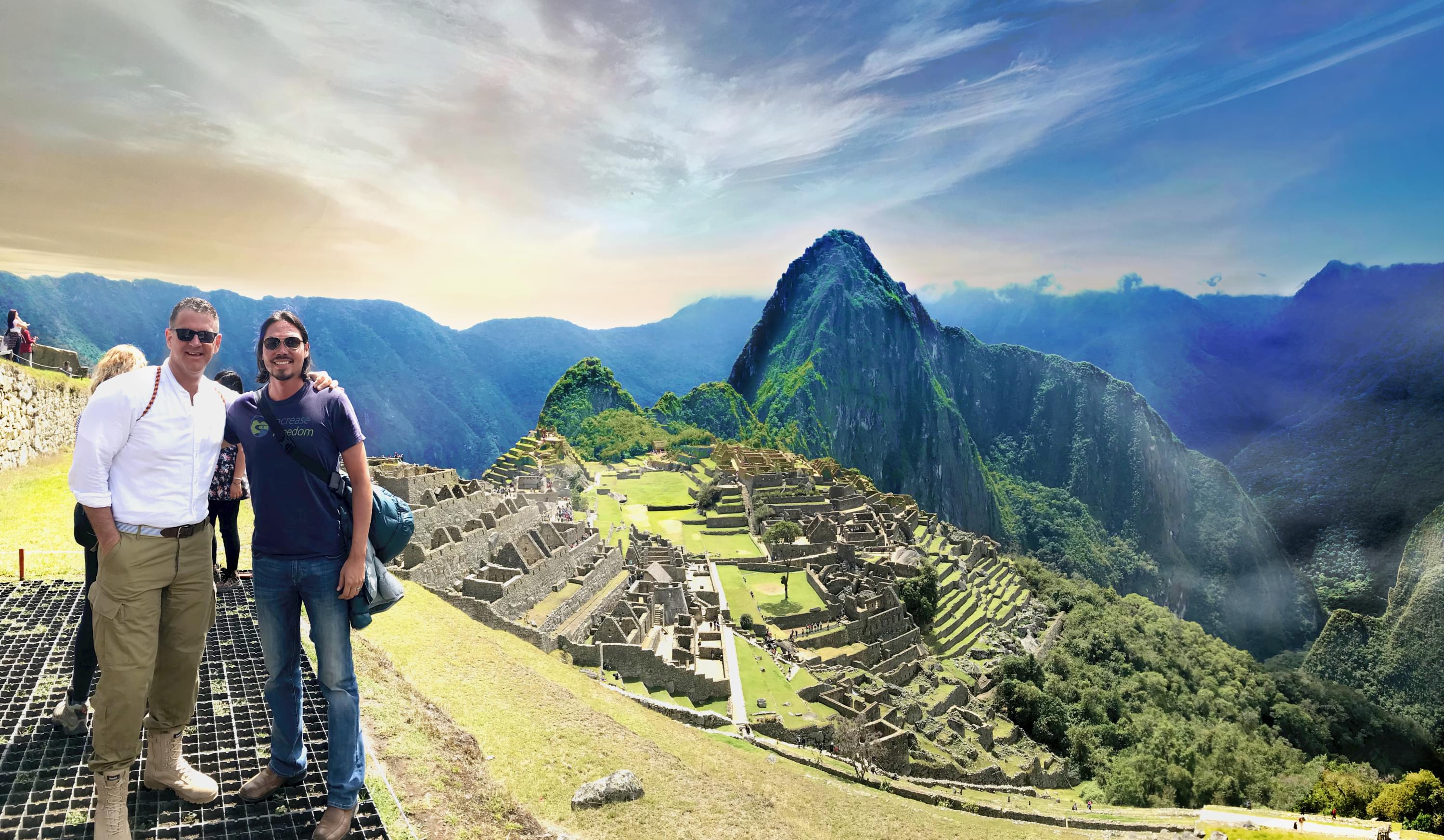 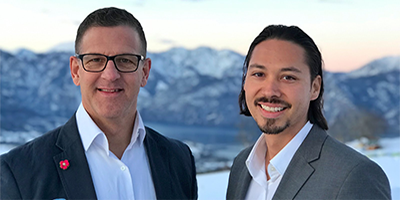 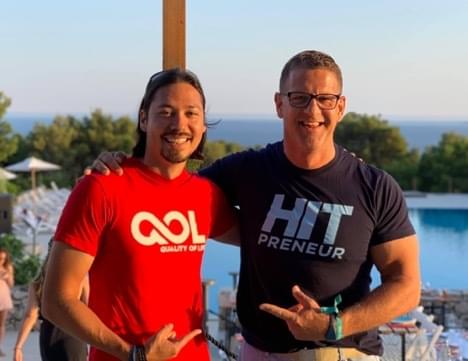 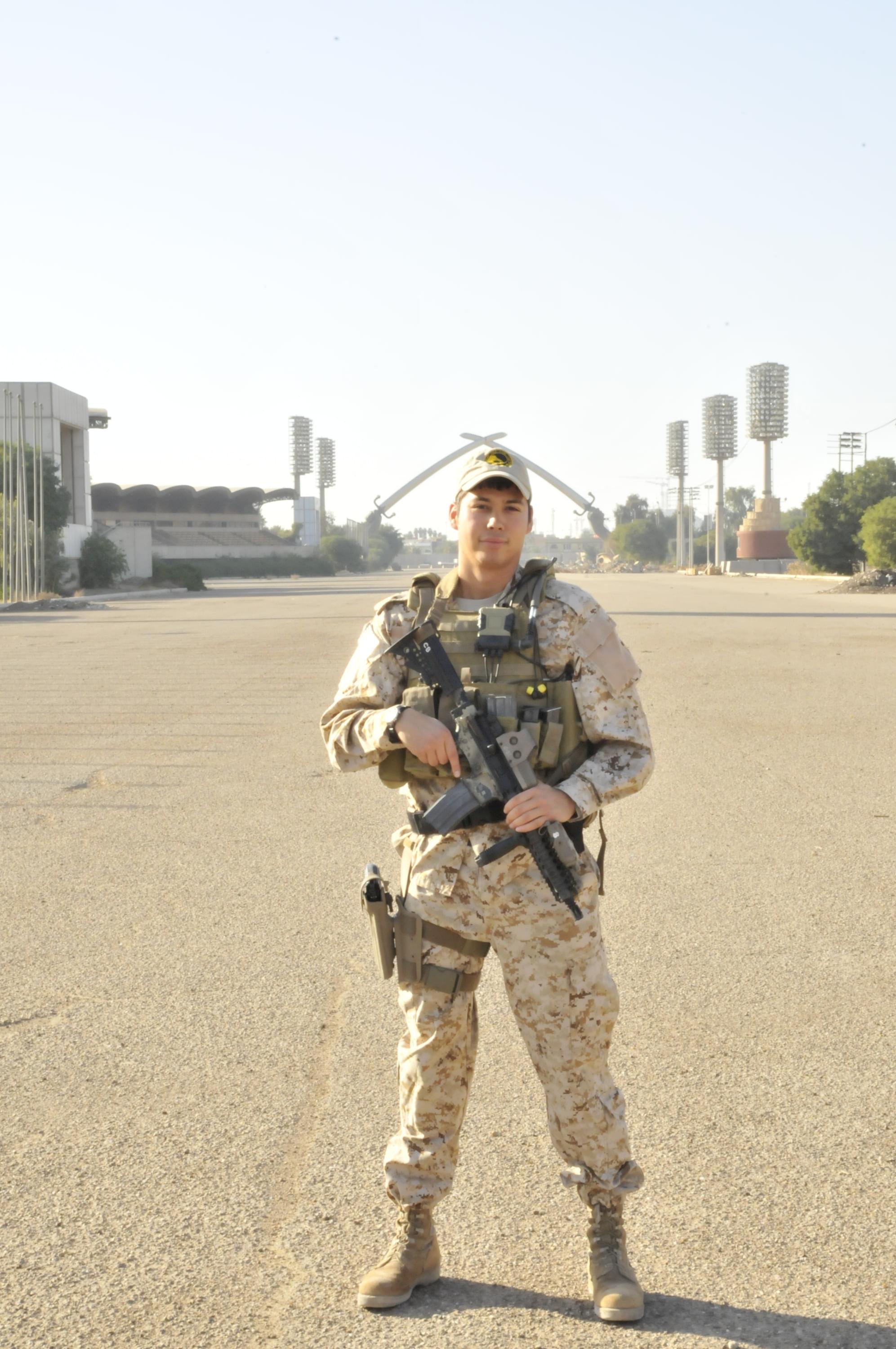 This Strategic Philanthropy Book Launch is presented by QOL Enterprises, the Replenish Foundation and
the Entrepreneur Empowerment Institute, Copyright ©2020 All Rights Reserved

This site is not a part of the Facebook website or Facebook Inc. Additionally, This site is
NOT endorsed by Facebook in any way. FACEBOOK is a trademark of FACEBOOK, Inc.
This Strategic Philanthropy Book Launch is presented by QOL Enterprises, the Replenish Foundation and
the Entrepreneur Empowerment Institute, Copyright ©2020 All Rights Reserved